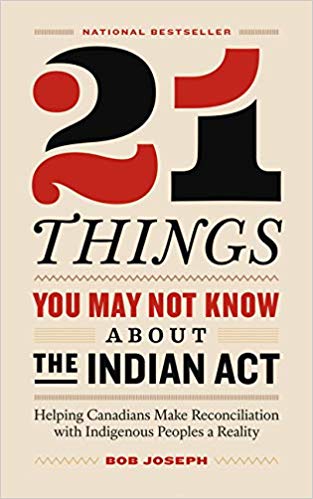 21 Things you may not know about the Indian Act

The essential guide to understanding the legal document and its repercussion on generations of Indigenous Peoples, written by a leading cultural sensitivity trainer. 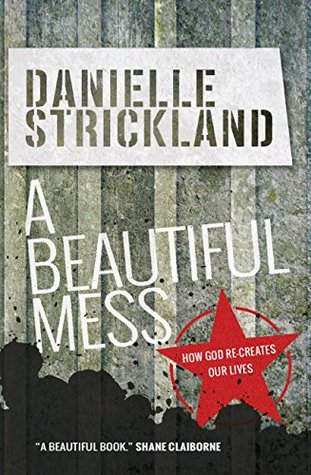 This profound little book encourages us to set aside our limited expectations, and to fall in line with God’s. 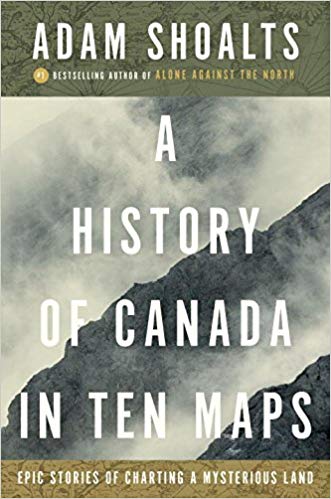 A History of Canada in Ten Maps

The world as it appeared to those who were called upon to map it. What would the new world look like to wandering Vikings, who thought they had drifted into a land of mythical creatures, or Samuel de Champlain, who had no idea of the vastness of the 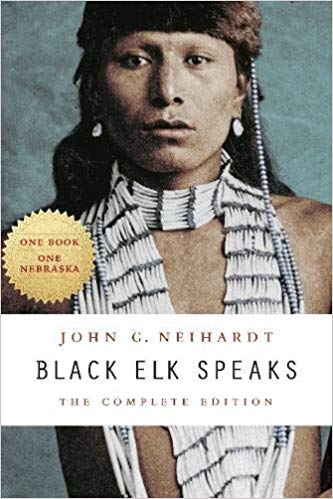 by John Neihardt and Vine Deloria

The story of the Oglala Lakota visionary and healer Nicholas Black Elk (1863–1950) and his people during momentous twilight years of the nineteenth century, offers readers much more than a precious glimpse of a vanished time. 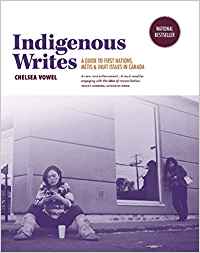 A Guide to First Nations, Métis, and Inuit issues in Canada 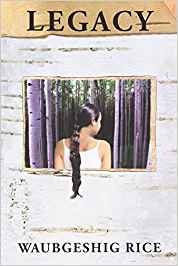 In the winter of 1989, Eva Gibson is a university student living in downtown Toronto. She’s homesick for her community in northern Ontario, but she’s determined to get her education to one day return home and serve her fellow Anishinaabe people.

May, a young teenage girl, traverses the city streets, finding keepsakes in different places along her journey. When May and her kookum make these keepsakes into a necklace, it opens a world of danger and fantasy. While May fights against a terrible

~Honour the Past - Live in the Present - Harness the Future ~